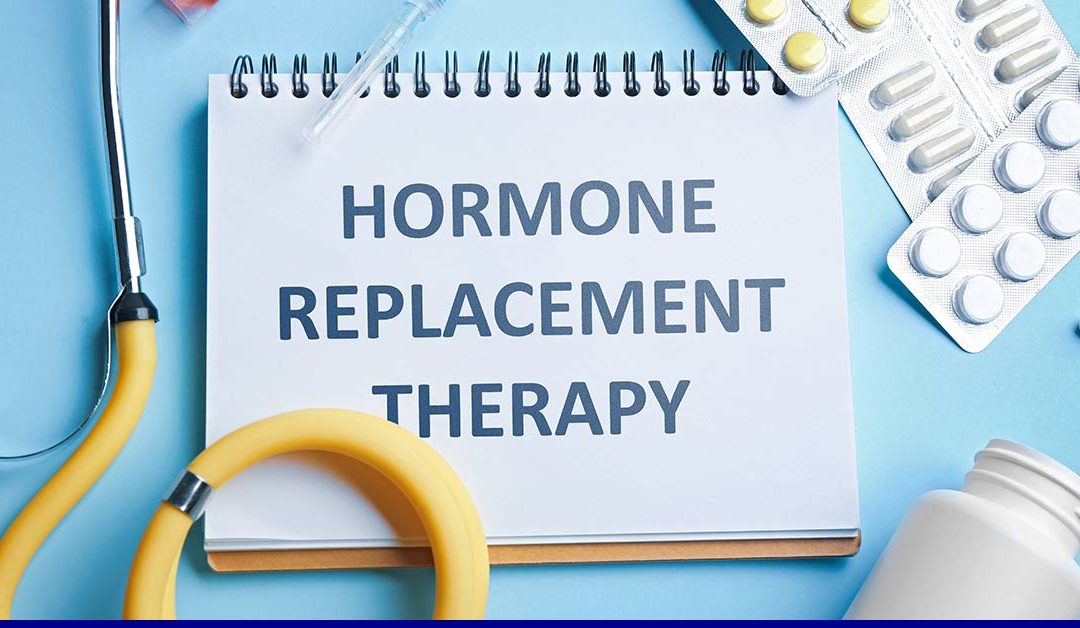 Breast cancer rates continue to rise in spite of increased public awareness. The entire month of October is devoted to activities like teaching women about early screening detection and reminders to get mammograms, yet it is estimated that over 250,000 women in the United States will be diagnosed with Breast cancer and at least 40,000 will die of the disease yearly. There are nearly over 30 million others who have had Breast cancer and survived.

There is very little being done however to prevent Breast cancer. Traditional medicine is focused entirely on discovering and treating the disease.

Menopausal women whose hormones are declining have higher rates of Breast cancer than younger women who tend to have hormones in healthy ranges. Research would indicate that when natural hormones decline or go out of balance, Breast cancer rates go up. There are numerous studies that support the association between hormone decline and increasing Breast cancer rates. So it begs the question as to why natural hormone therapy aka bioidentical hormone replacement therapy (BHRT) is claimed to cause Breast cancer? Women are scared away from making lifestyle changes that actually help them.

While the real cause of Breast cancer is unknown, the hormone replacement therapy (HRT) scare tactic got momentum in 2002 when a study called the Women’s Health Initiative was published in the Journal of the American Medical Association. That report erroneously concluded that HRT for menopausal women is the cause of Breast cancer and that all hormones must be avoided. However, a more thorough and in-depth understanding of the report revealed that a non-human form of estrogen derived from horse urine, which is over 100 times stronger than the human form was used. In addition, they used a synthetic chemical called medroxyprogesterone acetate (which mimics the action of progesterone). The combination of these two toxic chemicals are likely to be what was responsible for the increase in Breast cancer among women during the study. Subsequently, a number of studies have since confirmed that these two synthetic drugs are not healthy for women. However they continue to be prescribed.

There is not a single medical literature that shows that bioidentical hormone therapy (that’s exactly the same as is produced in women’s bodies), when administered and properly monitored by a well-trained medical professional causes any increase in Breast cancer. On the contrary, extensive research shows when hormone decline is reversed by supplementing with biologically identical hormones of estrogen, progesterone and testosterone, Breast cancer rates either stay the same or decline.

Here at Towne Lake Family Pharmacy, our hormone replacement therapy specialist Julius, recommends products that help the body’s detox pathways to work at optimum levels so that not just hormones are effectively metabolized out of the body but also environment toxins, heavy metals, mold mycotoxins, pathogenic viruses and bacteria are removed as well. Julius recommends the use of MedCap DPO, KL support, Optimag and toxin binders like Biotoxin binder and Virachem to help our patients overall health and well-being.

If you or someone you know has any questions about natural hormone replacement therapy (BHRT) or concerns about the use of hormones and cancers, then call and ask to speak to our compounding experts.
770-635-7697

Make An Appointment With A Compounding Pharmacist Today!